Title: Back to the future - Can lessons from networking’s past help inform its future? 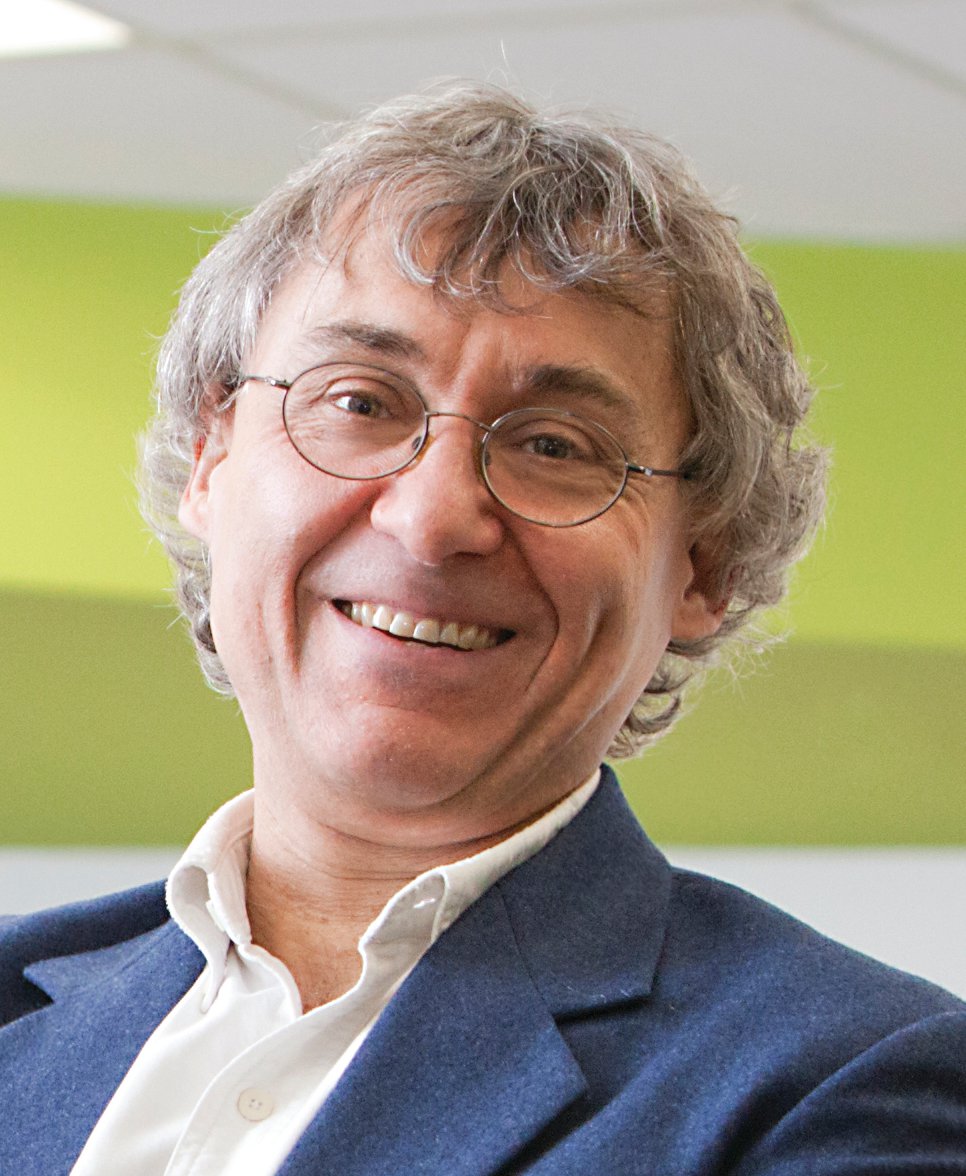 Abstract: Data/packet networks that make-up today’s ubiquitous communication infrastructure are close to 60 years old, and conferences devoted to the topic are approaching that age.  INFOCOM itself is celebrating its 40th birthday this year.  While my own perspective on the topic does not span that many years, it is close.  The combination of a wealth of data from publications and personal experience offers an opportunity for an analysis of the path that has taken us where we are today, and for possible lessons on where we might be heading and how to continue what has arguably been an amazing trajectory.  Data from papers published at INFOCOM since its inception offer a glimpse into the evolution of topics that have fueled the growth of networking and the tools used to tackle them.  I will use this information together with experience from my own career in industry and academia to extract trends and perspectives on the evolution of the networking research landscape.  I will then use examples from a few ongoing projects to illustrate how the “new” and the “old” can combine as part of modern networking research, and while I won’t venture into predicting the future I’ll offer opinions on what I consider promising directions.

Biography: Roch Guérin is the Harold B. and Adelaide G. Welge Professor and Chair of Computer Science and Engineering at Washington University in Saint Louis, which he joined in 2013.  He previously was the Alfred Fitler Moore Professor of Telecommunications Networks in the Electrical and System Engineering department of the University of Pennsylvania, which he joined in October 1998.  Prior to joining Penn, he spent 12 years at the IBM T. J. Watson Research Center in a variety of technical and management positions.  He was on leave from Penn between 2001 and 2004, starting Ipsum Networks, a company that pioneered the concept of route analytics for managing IP networks. Roch received his Ph.D. from Caltech and did his undergraduate at ENST in France.  He is an ACM and IEEE Fellow and is currently serving as the Chair of ACM SIGCOMM. He received the IEEE TCCC Outstanding Service Award in 2009 and was the recipient of the 2010 INFOCOM Achievement Award for pioneering contributions to the theory and practice of QoS in networks.